The Ugly Food Movement and Its Impact on Food Banks 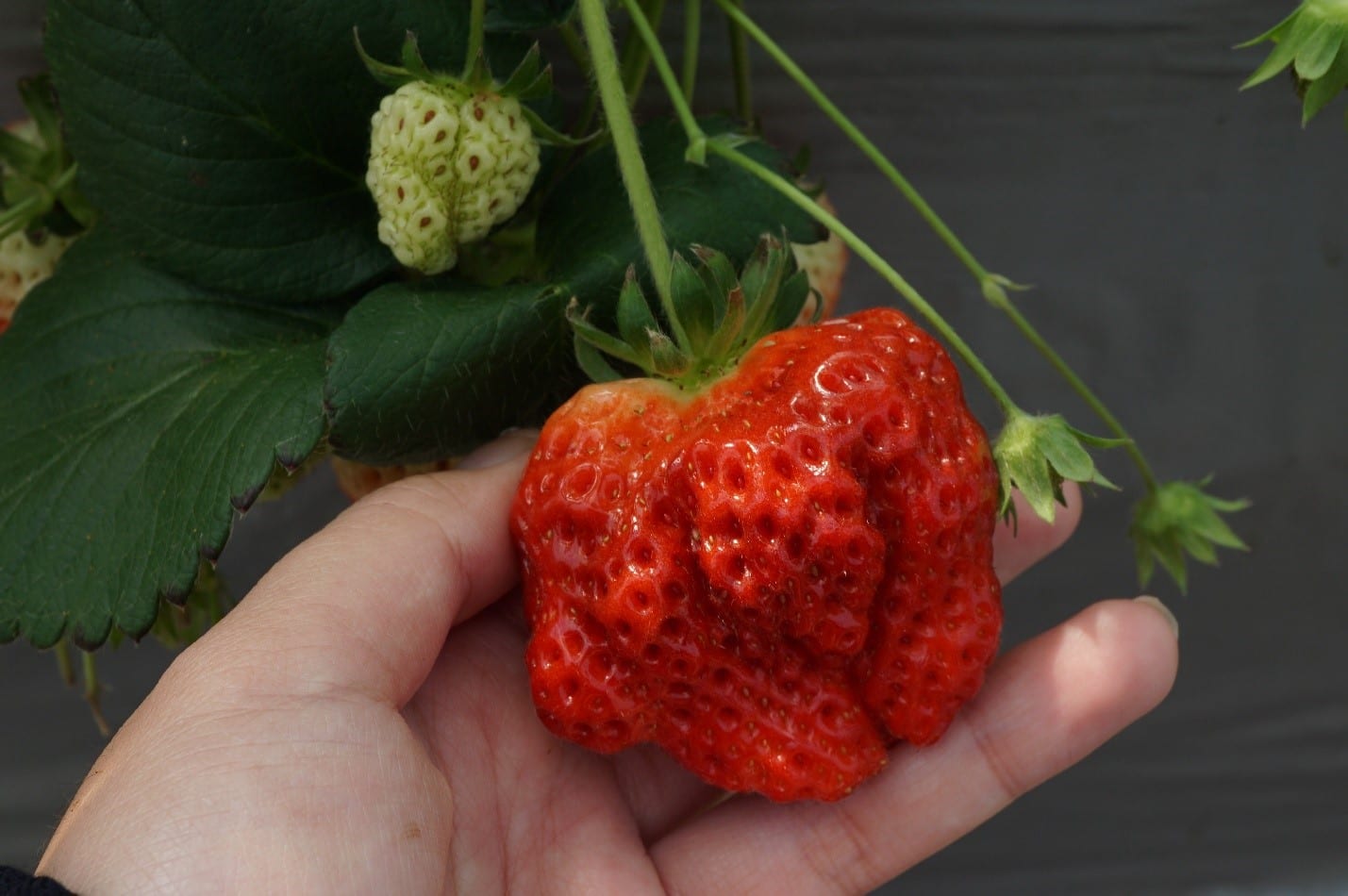 Every year in the United States, 40 percent of the food that is produced goes uneaten. That’s $165 billion wasted on food that ends up in landfills, a major component of U.S. municipal solid waste, and a large source of methane emissions that contribute to climate change.

In fact, according to one study, 30 million acres of land, 4.2 trillion gallons of water, and nearly 2 billion pounds of fertilizer are used to grow food that is never consumed.

The imperfect food movement seeks to change these statistics, in part, by encouraging American consumers to embrace imperfect food sources, such as ugly or misshapen fruits and vegetables. While this movement is having an effect, it’s also creating some unintended consequences for small farms and food banks.

Before you jump on the bandwagon of this latest trend to save the planet, let’s explore the other side of this growing movement.

What is the Imperfect Food Movement?

The imperfect food movement encourages consumers to embrace visibly ugly, misshapen produce that would otherwise go to waste in landfills. The trend began in 2014, fueled by environmentally-conscious Millennials eager to reduce food waste and fight the devastating effects of climate change.

Companies like Imperfect Produce, Hungry Harvest, and Misfits Market sought to close logistical gaps and provide new markets by buying ugly or excess produce from farms around the country. The ugly produce was then boxed and sold directly to consumers through a variety of subscription box programs.

As these services caught on in areas like California and parts of the East Coast, big-box retailers and grocery stores like Walmart and Whole Foods began selling their own ugly and misshapen fruits and vegetables.

Consumers began to understand that produce can look ugly, yet still retain its nutritional value and great taste. Instagram and Facebook are now filled with pictures of ugly produce under hashtags like #uglyproduce or #imperfectfoods, further promoting the popularity of the movement.

As the movement continues its rise in popularity, more and more produce is being rescued and redistributed. But the imperfect food movement has become so popular that it has begun to have negative effects in unlikely places.

The Impact on Food Producers

The concept of selling ugly produce is not new. In fact, small farms across the country have been selling imperfect produce in boxes for years, a practice known as community support agriculture or CSA.

According to The New Republic, “Community-supported agriculture programs are, in a way, the original ugly-produce companies. Customers pay for a share in their local farm, usually before the farmer plants anything. The farmer then knows exactly how much to plant. The customer assumes some of the risk—it’s possible that they won’t receive abundant or beautiful produce, depending on the year—while the farmer is financially protected if she suffers a bad harvest. And, of course, it keeps food waste to a minimum.”

However, since the imperfect food movement began, one estimate shows a CSA sales decline of about 20 percent year over year since 2014. This decline has caused some small farms to shut down.

Produce sales through local farmer’s markets have also flattened or declined for many small farmers across the country as larger grocery stores market local, organic produce of their own.

But, the biggest problem with the imperfect food movement is that its popularity has increased demand for ugly and misshapen produce. That demand is now so high that small farmers aren’t able to keep up. That leaves agricultural giants like Dole or Heinz to fill the void, leaving small farmers in the lurch.

Critics of the movement say start-ups like Imperfect Produce, that work with large-scale producers like Dole to source food, actually become allies of a food system known to create the very waste and hunger they are trying to eliminate.

How This Impacts Food Banks

Small farmers aren’t the only ones feeling the pinch as the imperfect food movement continues to gain popularity. Food banks are also seeing a decline in donations, as imperfect fruits and vegetables are routed to profit-producing markets.

“New Sprout even received an award from one local food bank in 2012 for donating 85,000 pounds of produce,” Andrew said an interview with The New Republic.

New Sprout still makes donations to food banks, but not as much as before. The company explains that partnering with Hungry Harvest has helped to offset some of the costs of what would otherwise be wasted, while still allowing them to provide some donations.

Unfortunately, this trend is likely to continue, taking away a vital source of nutritious food many food banks rely on to serve local communities suffering from food insecurity.

How You Can Help

As we’ve seen, the imperfect food movement is far from the perfect solution to address the issues of food waste and climate change. But there are still things you can do if you want to reduce food waste, support local farmers, and help food banks provide food for food-insecure families across the country.

One of the best ways to combat food waste is to buy local produce and support small farms in your area. Locally-grown produce stays fresh longer and doesn’t have as much negative impact on the environment. Before signing up for an imperfect produce delivery service, check to see if a local CSA exists in your area and sign up.

At Blessings of Hope, we specialize in warehousing large quantities of food and distributing it to support the needy through a variety of programs. Our efforts combat hunger and help reduce food waste by recovering food that would otherwise go to waste. We rely on donations from individuals and organizations throughout the community to continue to spread the gift of hope! Your financial support can go a long way toward achieving that goal. No donation is too small to make a real difference!