How young is too young? 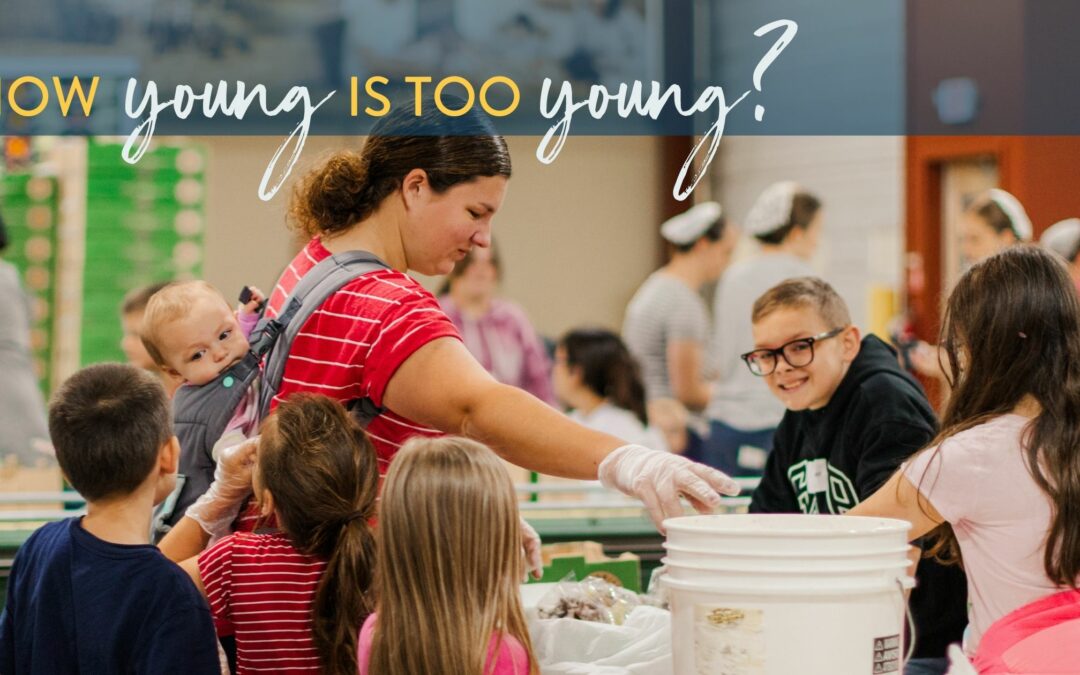 How young would you say is too young for a child to learn the value of giving? How early is too early to teach a child the value of managing finances. At Blessings of Hope we believe a 5 year old is not too young to participate with their family in serving the hungry. We also believe 10 years old is not too early to make wise decisions with the beginning of their finances. We want to share this sweet story about Caleb and his 10 year old desires to bless others. 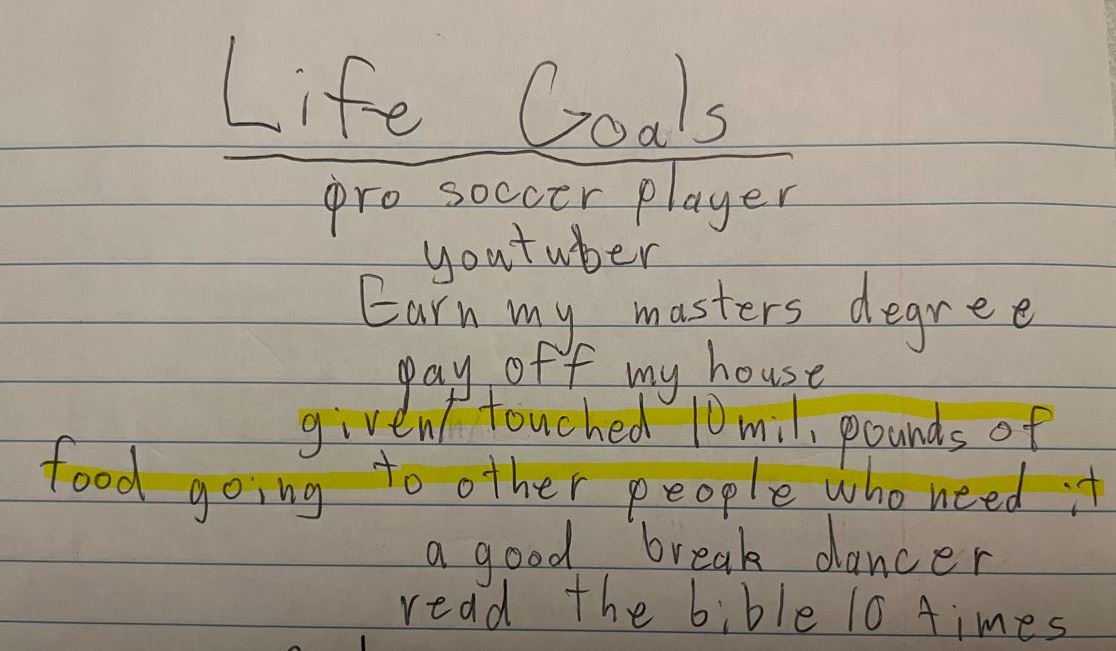 Today Caleb presented a check from his donor advised fund at the Lancaster County Community Foundation to David Lapp and Aaron Fisher at Blessings of Hope. In February 2019, at age ten, Caleb started volunteering at food outreaches. He was curious where the food came from and he learned it was from Blessings of Hope. Caleb asked to visit the facility, and while CEO David Lapp could have disregarded him because of his youth, David didn’t. After the tour David handed Caleb a booklet about the capital campaign for their present facility. The whole way home Caleb chattered about the statistics he was reading in the booklet. Caleb then wanted to see the new space Blessings of Hope was moving into. At the Open House, once again Caleb could have been disregarded for his youth. Instead, Executive Director Aaron Fisher took the time to explain to Caleb his experience as a child and how that eventually led to the ministry we see today. David and Aaron planted seeds in Caleb and today the ministry received the first financial harvest from those seeds. I am so thankful that they do not underestimate the potential of a child and they have willingly spoken into Caleb’s life. A few months ago I happened to come across Life Goals that Caleb wrote when he was about eight years old. One reads, “given/touched 10 million pounds of food going to other people who need it.” God can do the math on that goal, but with Caleb’s work with Feed My Starving Children, Edgar and the Harrisburg Outreaches, volunteering and financially giving to Blessings of Hope, he is taking steps toward that goal. 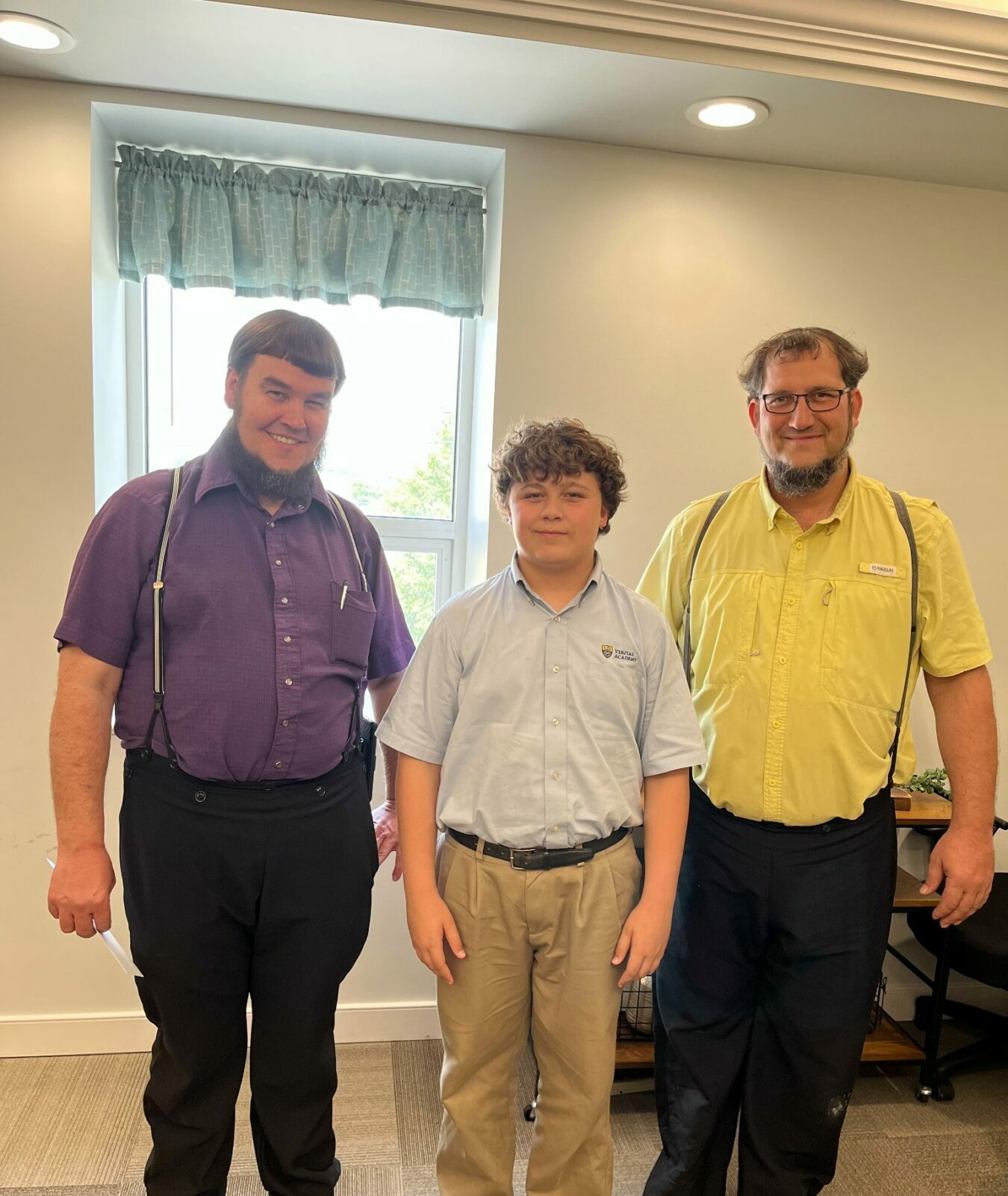 Blessings of Hope has Family Friendly shifts available 3 times a week where family members from 5 to 85 can work together to help combat hunger and food insecurity as well as bring hope to the hurting. If you and your family are interested in volunteering together, visit the Volunteer Page on our website. But don’t wait, because our volunteer shifts are already booked solid for the next three months. Our volunteers are amazing and we are grateful to every single one, from Caleb all the way to you!